A TEMPLE which worships Satan has begun to roll out its eerie extra-curricular clubs across the US.

The Satanic Temple has already seen nine schools sign up as the ‘cult’ plans to bring Lucifer to young children across the world.

Lessons from the ‘After School Satan’ have already been brought to major cities like Seattle, LA and Washington DC.

The demonic organisation released a creepy promotional video to celebrate its arrival.

The sinister advert sees children dance around a maypole, a spider crawling across a clown’s face and eerie, ambient chanting giving way to a backward, demonic voice-over. 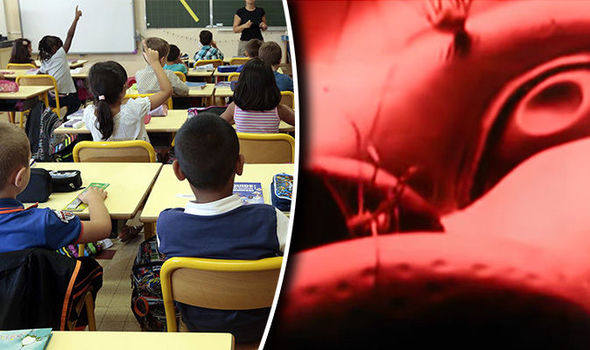 However, the Satanists are not all they seem.The extra-curricular programme is an audacious response to a Supreme Court ruling allowing evangelical religious programmes to operate in schools.

The Satanic Temple (TST) is targeting at the Good News Club, a Christian programme for five to 12-year-olds operating in over 3,500 public schools across the US.TST hopes to counter this evangelical message of “a fear of Hell and God’s wrath” with “rationality, free inquiry and fun”.The Satanists do not worship Satan because the temple does not promote belief in a supernatural devil.

Instead, the Temple uses Satan as a metaphor for rebellion and rational inquiry.

The Satanists say they are “not interested in operating After School Satan Clubs in school districts that are not already hosting the Good News Club.”Lucien Greaves, a spokesperson for TST, said After School Satan clubs will bring diversity to the religious opinions children are exposed to in school. He said: “We prefer to give children an appreciation of the natural wonders surrounding them, not a fear of everlasting other-worldly horrors.

“The club meetings will include a healthy snack, literature lesson, creative learning activities, puzzle solving, a science lesson, and an art project.Mr Greaves – which is not his real name – added: “It’s critical that children understand that there are multiple perspectives on all issues, and that they have a choice in how they think.” 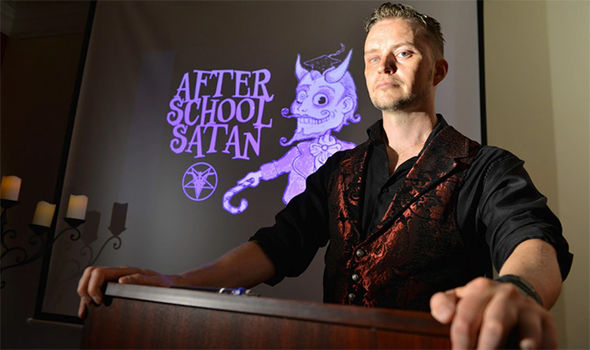 Mat Staver, from the Liberty Counsel, admitted TST’s planned clubs are lawful but added he believes the clubs will be poorly attended and fade away. He said: “I would definitely oppose after-school Satanic clubs, but they have a First Amendment right to meet.”It’s probably dust they’re kicking up and is likely to fade away in the near future for lack of interest.” 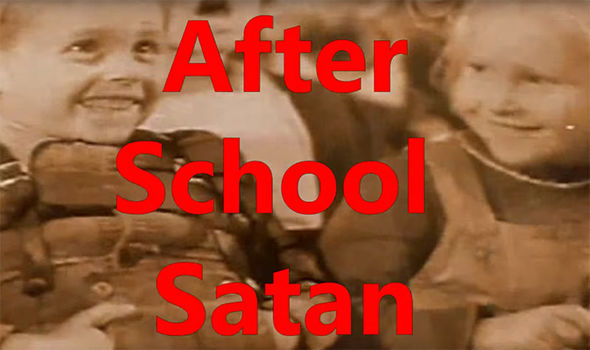 One of the teachers of the clubs, Amy Jensen, will lead an After School Satan Club.She said the group encourages empathy among all people and advocates common sense.She added: “As a teacher, if I were deciding whether to teach that or the fear and hatred of other people’s beliefs, which is what Good News Clubs teach, I would choose what the Satanic Temple has available.”