Sometimes, seeing a ghost changes everything.

You don’t have to believe what these people saw.

It is what happened next that should scare you.

Alleged ghost sightings happen every day in every corner of the world, leaving skeptics and believers in agreement about one thing. Our obsession with the supernatural often leads to strange behavior.

Throughout history, ghost sightings have littered the public imagination. From helpful to disturbing, these ghosts, whether real or imagined, have altered the fabric of many lives.

Ghost sightings inspired the families of the dead to uncover heinous crimes, clear guilty records, place the blame on innocent victims, and even save people from hurricanes. These ghosts are not all good or evil.

You could say they are just like us. Their stories and our stories are connected, often in ways hard to explain by rational minds.

The following ten stories might alarm you. This time, it is not the ghosts that make your skin crawl.

What should disturb you most are the bizarre consequences that followed.

Zona Heaster Shue died in her home in Greenbrier County, West Virginia, in 1897.

Her death was ruled natural, and Zona was laid to rest as a victim of heart failure.

Zona told her that her husband had killed her, breaking her neck in a fit of rage.

Her body was exhumed, and an autopsy revealed her neck was indeed broken.

Her husband was sentenced to life in prison, where he died.

James L. Chaffin died in 1921 after a fall, leaving confusion about his will in his wake.

After a few years of confusion, one of Chaffin’s four sons, James, challenged the will.

He claimed to have been visited by Chaffin’s ghost.

The ghost told James that there was another will, and gave him the clues he needed to find it.

To everyone’s surprise, he did.

The will divided the farm equally between the family and expert analysis concluded that the handwriting belonged to the dead man.

Lieutenant Desmond Arthur died in a plane crash in 1913.

The government ruled that Arthur was at fault for the crash, blemishing his record.

His ghost, it appears, took offense.

The personnel stationed at Montrose Airfield reported multiple sightings of a ghostly pilot.

They decided it was Arthur, back from the grave to clear his name. The government reopened the investigation, freeing Arthur from blame.

His ghost was never seen again. 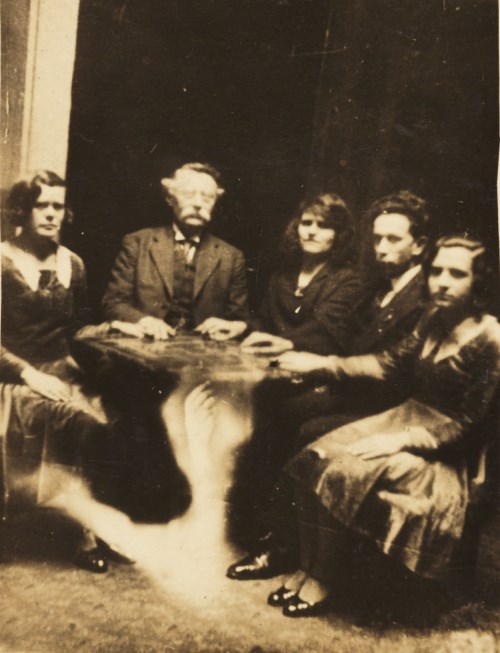 William Kent and his wife, Fanny, moved out of a house rented from Richard Parsons after a dispute over a loan.

When Fanny died from smallpox shortly afterward, Parsons took the opportunity to take his revenge.

He told the press that Fanny’s ghost haunted the house.

He staged séances where Fanny accused her husband of poisoning her with arsenic, drawing large numbers of crowds.

Only when it was discovered that Parson’s daughter was responsible for the ghostly sounds was suspicion lifted from Kent and Parson forced to pay restitution.

#6 – The Haunting Of Lowes Cottage 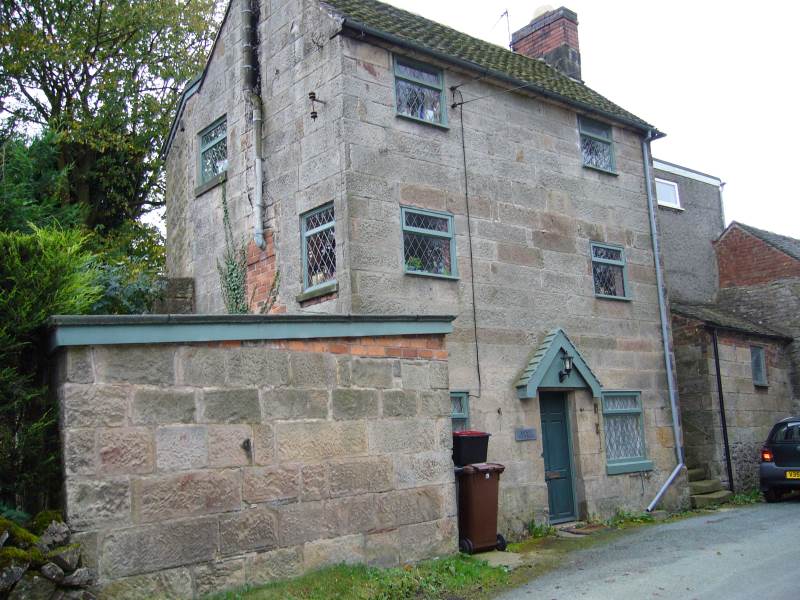 The Smiths bought Lowes Cottage from two sisters in 1994.

Their initial satisfaction faded as the house began to turn against them.

They fled the cottage after the wife claimed a spirit had tried to rape and strangle her in her bed.

They still owed the sisters 3,000 pounds.

The sisters took the Smiths to court, where the Smiths filed a counter suit against the sisters for not revealing that the house was haunted. 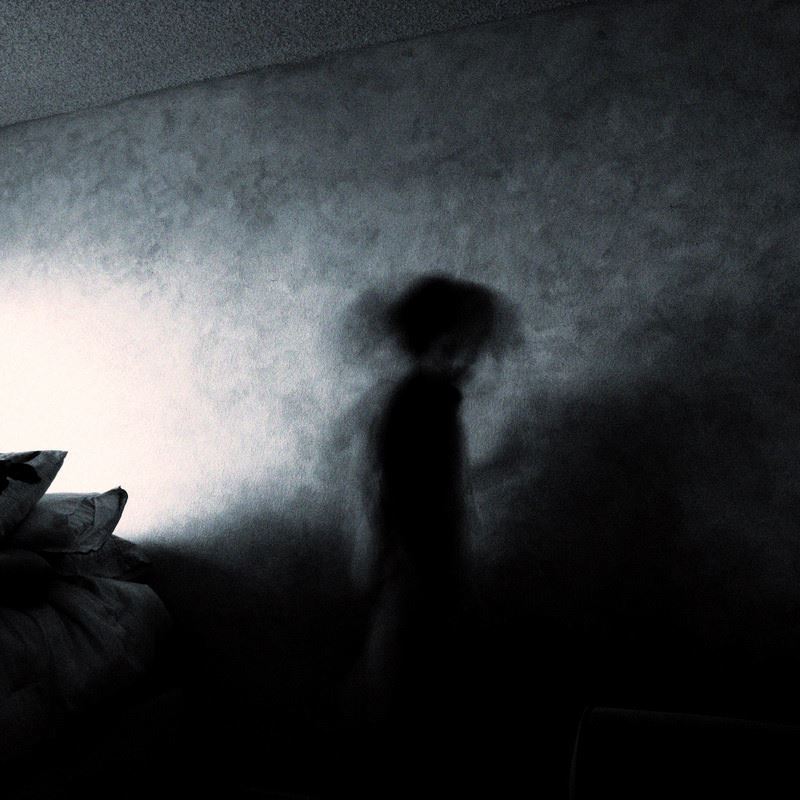 Most suits involving haunted houses flounder in court. The case of Stambovsky v. Ackley was different.

Helen Ackley claimed her house was haunted for years, going so far as selling her story to multiple media outlets.

The only person she didn’t tell, it seemed, was Jeffrey Stambovsky.

Stambovsky bought the house in 1989.

While he never reported seeing any signs of paranormal activity, the idea of living in a haunted house terrified his wife so much that he sued Ackley for fraudulent misrepresentation.

The judges ruled that “as a matter of law, the house is haunted.” 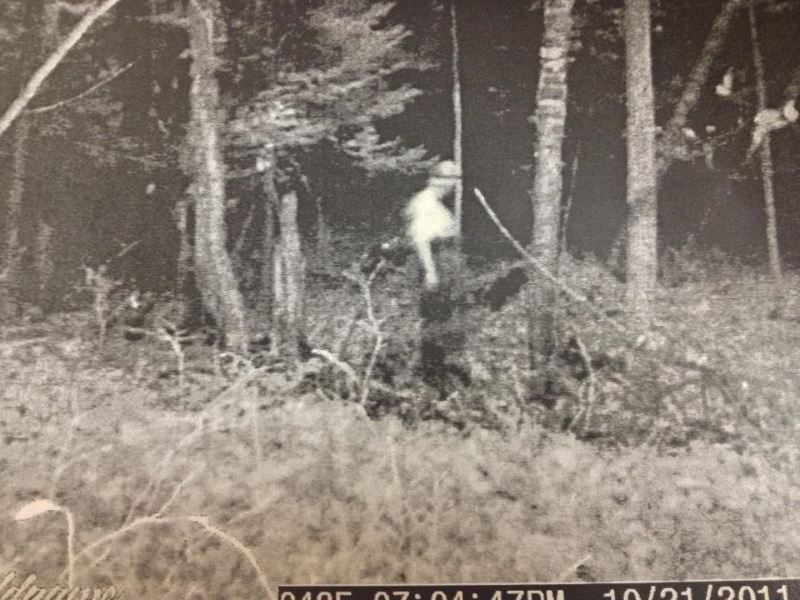 The Gray Man might just spare your home in a hurricane, according to residents of Pawleys Island, South Carolina.

Since 1822, residents have reported sightings of a spectral figure.

Local legend says that he always appears before a major hurricane.

Should you be lucky enough to encounter him, your home will be spared from the destruction, even if the surrounding homes get completely destroyed.

The most recent sighting was in 1989 during Hurricane Hugo. 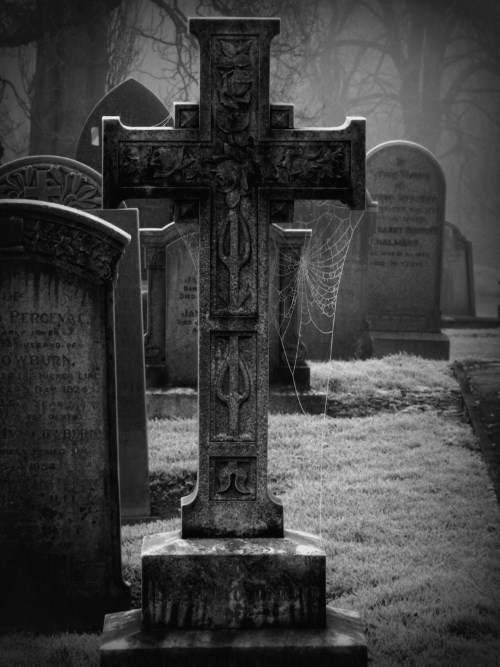 The Hammersmith area of London was on edge in January of 1804.

The previous month, sightings of a ghostly apparition plagued the area, culminating in the death of Thomas Millwood.

Francis Smith shot Thomas Millwood because, he claimed, he thought Millwood was the Hammersmith ghost.

Millwood was dressed in all white clothing at the time of the shooting.

He was accused of murder after much deliberation, and later pardoned, but the Hammersmith ghost was never seen again.

#2 – The Ghost Of Russel Colvin 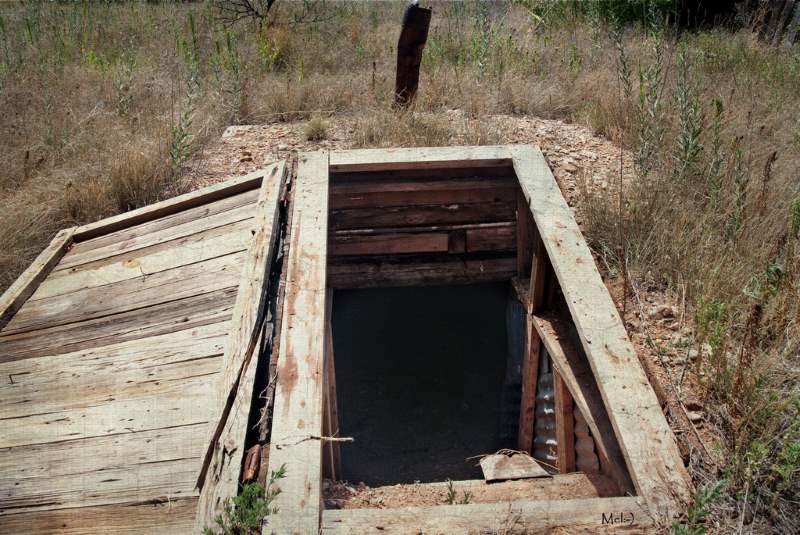 Russel Colvin disappeared in 1812, leaving his brothers-in-law, the Boorns, in a pickle.

Amos Boorn, the brothers’ uncle, claimed to have had dreams about Colvin’s ghost.

The ghost told Amos that his remains were hidden on the Boorn farm.

The remains in question turned out to belong to an animal, but there were a few articles belonging to Colvin on the property that amounted to circumstantial evidence.

The Boorn brothers’ names were not cleared until Colvin returned alive seven years later, just one month before the scheduled execution. 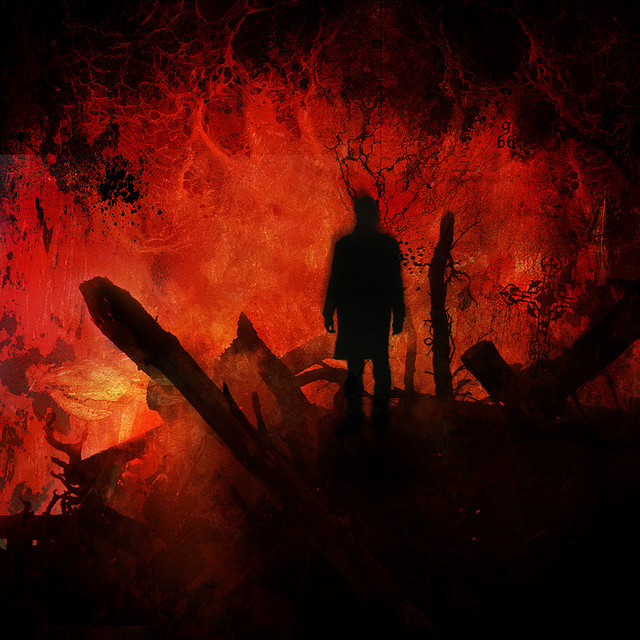 In 1687, a sea captain named Barnaby and his crew saw his neighbor chased into the flames of a volcano by a mysterious figure in black on the island of Stromboli.

When he returned home to England, he found out that his neighbor, Mr. Booty, had died the same day.

Barnaby was convinced he had seen Booty chased into hell.

She lost the case on the grounds that too many witnesses had in fact seen Booty chased into hell.

Sometimes the power of suggestion is all that it takes to let the supernatural into our lives.

Whether real or imagined, hoax or paranormal visitation, the bizarre consequences of these hauntings are enough to prove that alleged ghost sightings can have lasting impacts.

Skeptics, beware. As these stories prove, even fake ghosts can have deadly consequences.