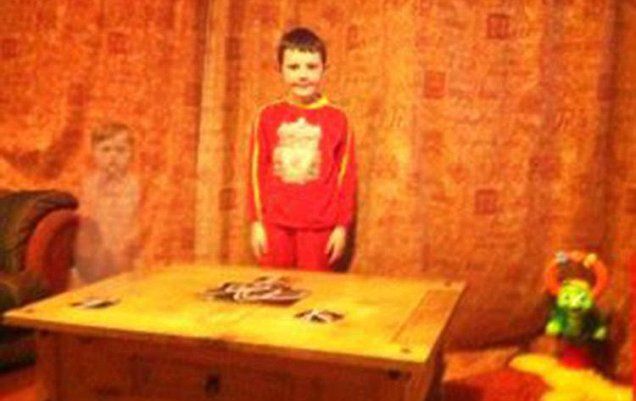 A youngster’s ghostly playmate has been caught on camera in a photograph taken on a mobile phone, a family claims. 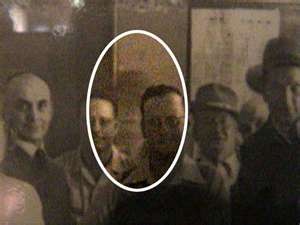 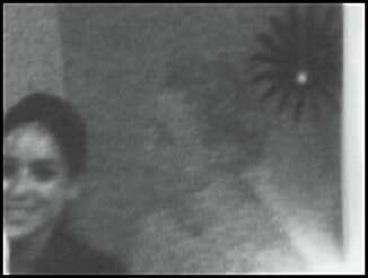 In most cases spirit is content to remain vigilant yet all but undetectable. But for various reasons, such as sudden unexpected death or family crisis, they might make every effort to gain your attention- saying in effect, “I’m still here, see??” 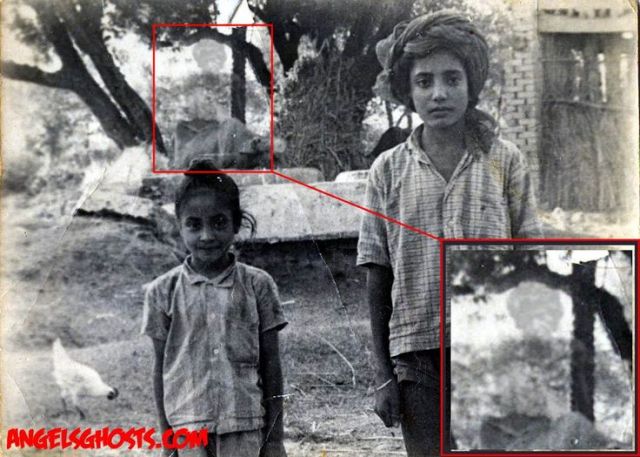 This is a stunning apparition ghost photograph, submitted to Angels & Ghosts by its owner Sunny Virk. It was photographed in 1978, near the well in the village of Tewar (Mohali), Punjar, India. It is enlarged. 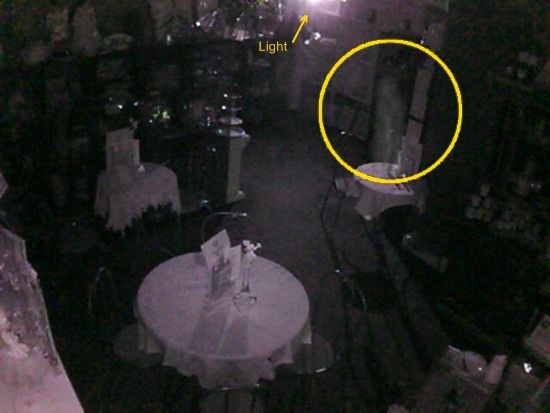 This is a surveillance video still – video is supposed to show the ghost manifesting, but we have yet to see it. The haunting is of a tearoom in Perth. 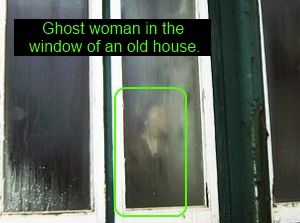 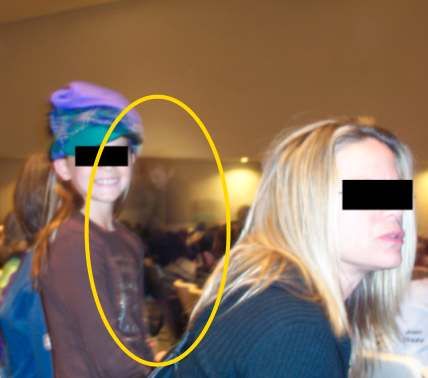 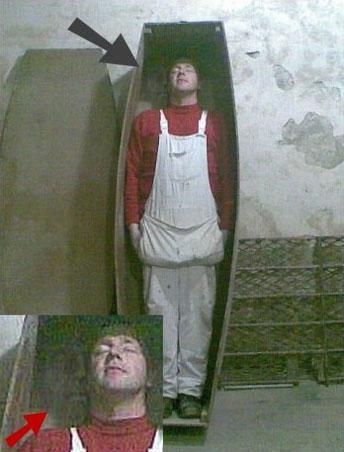 This ghost picture was taken at the Crumlin Road Prison in Belfast, Northern Ireland. The prison was host to seventeen executions and at least a few murders by inmates. There were numerous suicides inside the haunted prison as well 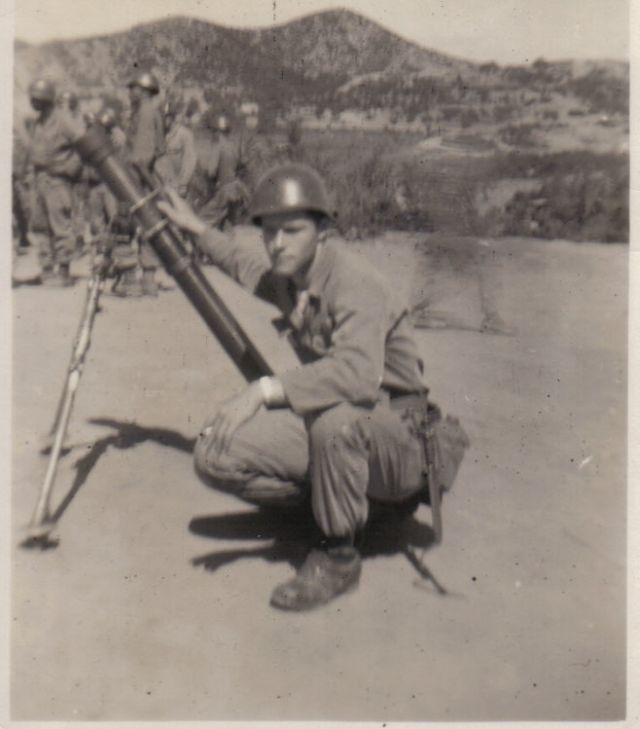 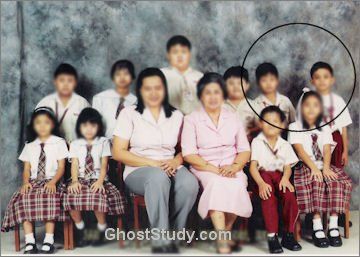 The background is mottled after all. But it does look like a legitimate face. What do you think? 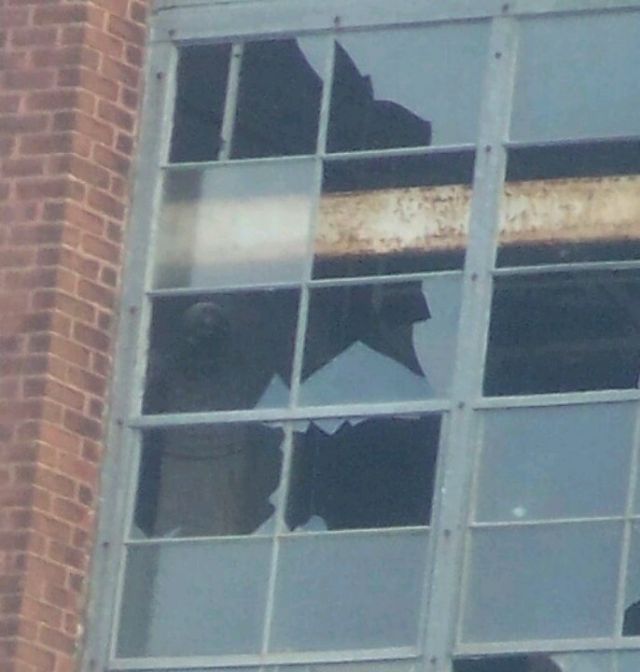 Old Remington Arms Shot Tower, Bridgeport Connecticut. You can clearly see the ghost of a woman in a white dress standing in the window. 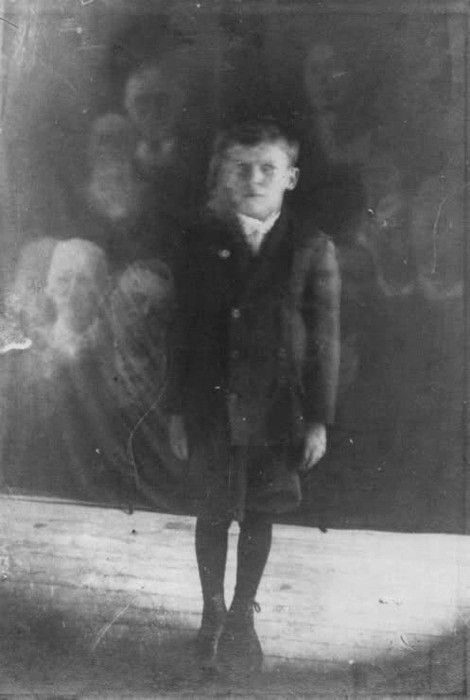 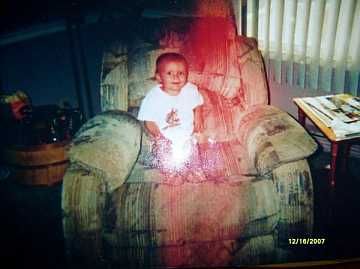 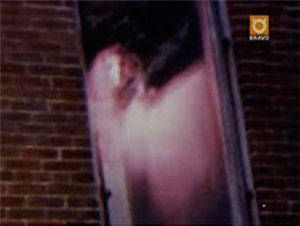 This pic was taken in Greencastle, Indiana at the Ohare mansion – there is a famous ghost of the Pink Lady here and they caught her both on film and video. After being featured on T.V. this film was subjected to heavy photo analysis and shows no evidence of tampering or fraud. 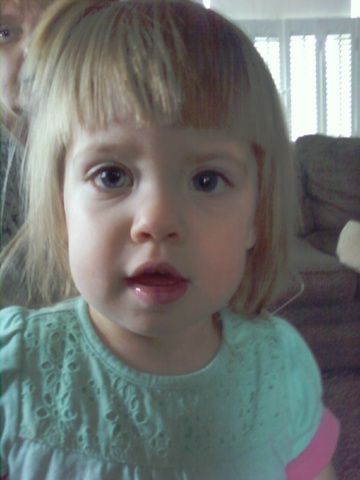 In Rhode Island, a woman took a cell phone pic of her 22 month-old niece, Penny, while babysitting her alone. After looking at her photo and seeing the woman behind Penny (who wasn’t there at the time), she had it examined but no tampering was detected. She has since compared family photos and realized that it looks a lot like her deceased great grandmother. 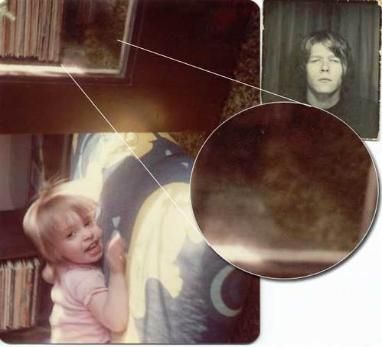 This picture is definitely spooky. The photographer had a friend who had recently been killed. You can see a picture of that friend in the top right corner for comparison. Behind the photographers little girl appeared what looks strangely close to the face of the photographers friend.