Was something following Donal Trump’s chopper?

UFO spotters have been left wondering who or what was following Republican hopeful Donald Trump’s helicopter as it flew over a fair during his campaign.

The snapper, who has not been named, captured this “blob” following closely behind the Trump Towers tycoon’s chopper as it flew a group of children over the Iowa state fair.

The witness, who has reported it to a US national UFO database, said: “Donald Trump was at the Iowa State Fair giving kids a ride in his helicopter. 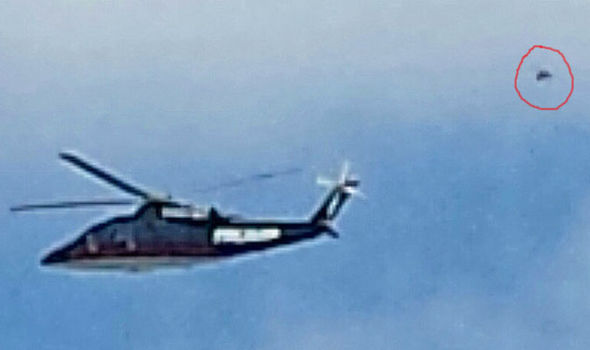 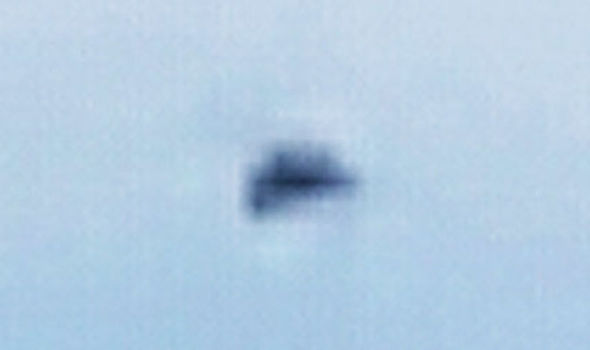 “We were walking down the street to the fair. Donald Trump’s helicopter was flying overhead so I got my phone out and snapped a picture.

“Later on that day when I was sitting in the shade I got my phone out to see how my picture had come out. That’s when I noticed the object in the photo.”

The Iowa Mutual UFO Network, which records such sightings, branch is said to be is investigating.

MUFON spokesman Roger Marsh said: “The object could be any number of things from a second helicopter to a bird.

“Photo analysis should be able to pinpoint exactly what the object is.”