This Abandoned Subway System In Ohio Is Nightmare Fuel

Not many people are aware of the dark, lonely and long-forgotten subway beneath the streets of Cincinnati—the country’s longest abandoned subway system that never transported a single individual.

Located under Central Parkway in downtown Cincinnati, (from Walnut Street to just south of Hopple Street,) sits the incomplete, eerie series of tunnels. The system was originally meant to be part of a 16-mile loop of mass transit around the city. The existing stations and tunnel have been abandoned since 1928, after several infrastructure and financial problems surfaced. 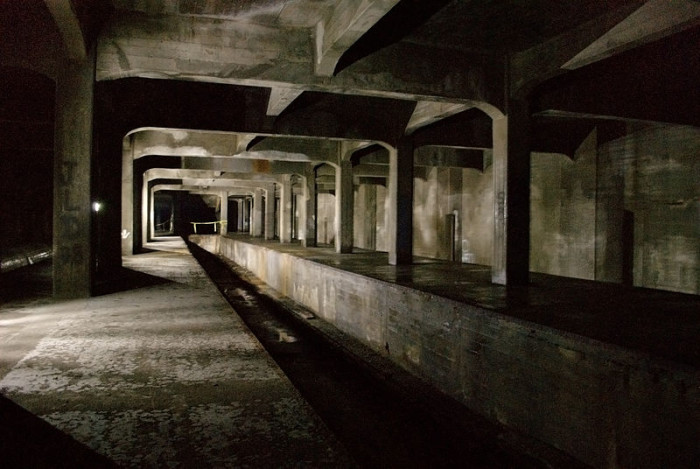 Today, the empty stations and eerie tunnels are visited only by brave urban explorers and city workers assigned to their upkeep. 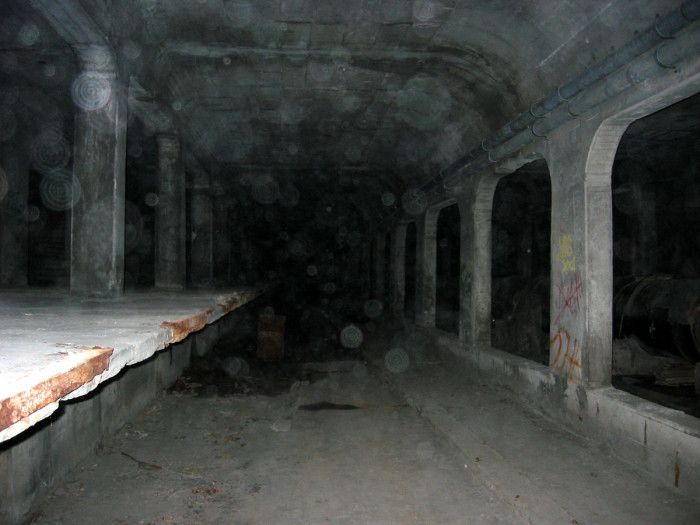 Some explorers and workers have reported seeing strange things in the tunnels—and what may be the ghosts of workers who lost their lives building the subway. 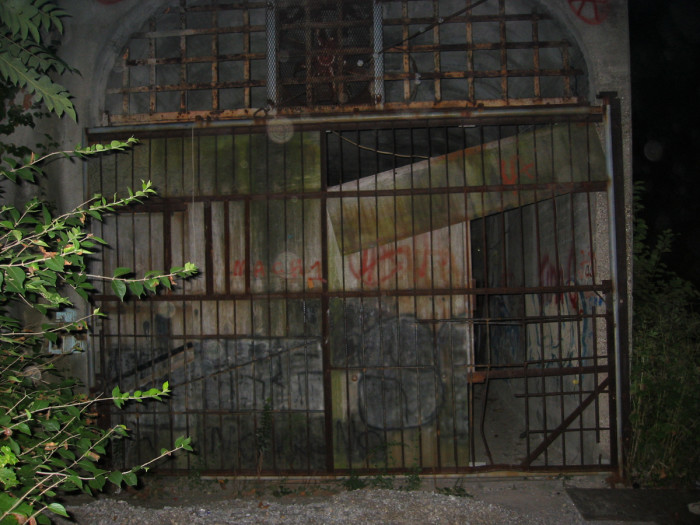 stopthegears/Flickr
(Pictured: Entrance to the system) 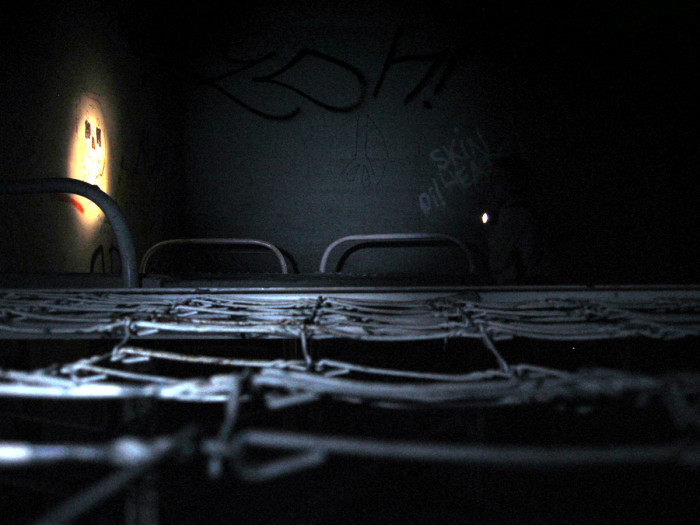 For more information about the subway’s history, watch the video below:

Did you know about this abandoned subway system? Have you ever personally explored it? If so, share your experiences and photos with us in the comments below!